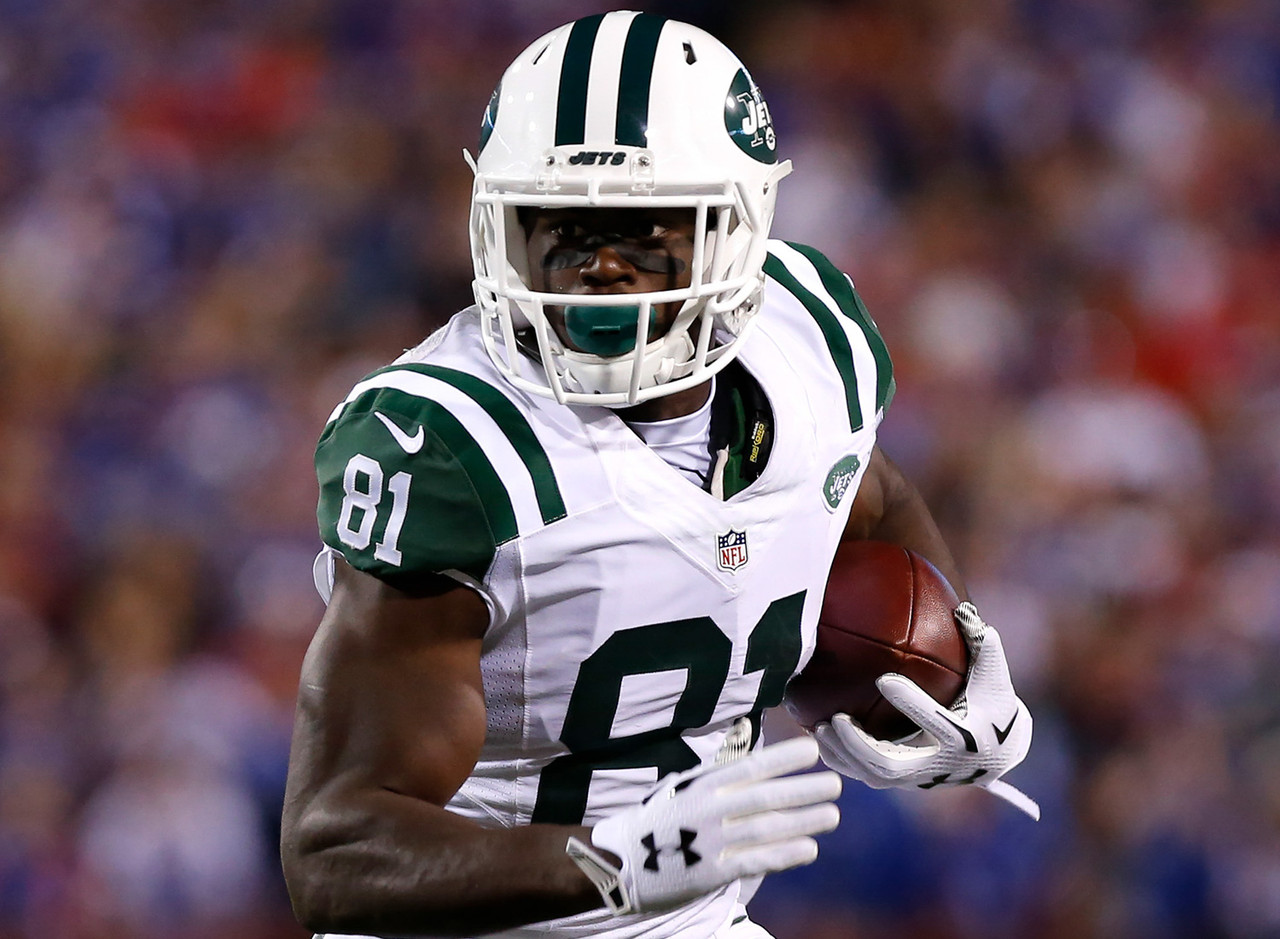 Jets wide receiver Quincy Enunwa is out for the season with a neck injury.

Enunwa was injured during the team’s practice  Saturday night, and had a previous neck problem during June practices.

Jets coach Todd Bowles said Enunwa has a bulging disc and that a second opinion will likely indicated surgery along with a 6-9 month recovery process.

The fourth-year wideout was clearly their top wide receiver, and makes their already significant offensive problems this year even worse. He caught 58 passes for 857 yards and four touchdowns last season, and was one of the few reasons for any degree of optimism there.

But it’s obviously a much larger concern for Enunwa himself, while the team is left to sort through the rubble they created.

The @BuffaloBills defense came to PLAY in the Divisional Round. 💪 #NFLPlayoffs | #BillsMafia

Mark Ingram was due $5M next year and inactive most of the end of the season. He posted a goodbye notice earlier tonight on Twitter. twitter.com/tompelissero/s…