COVID-19. The NFL had a 93.5% vaccination rate at last count. But expect the virus to continue to wreak havoc – especially with the league drawing brighter lines about what kind of circumstances will lead to the schedule tinkering that became commonplace last year … and those, like an outbreak caused by unvaccinated players, that could lead to forfeits and missed game checks. And given simply the number of QB1s who have avoided vaccination – Kirk Cousins, Lamar Jackson and Carson Wentz among them – significant disruptions seem inevitable. 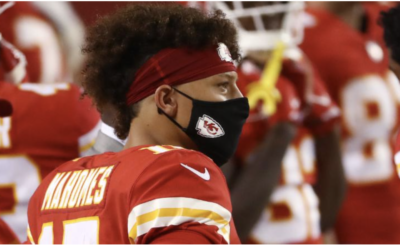 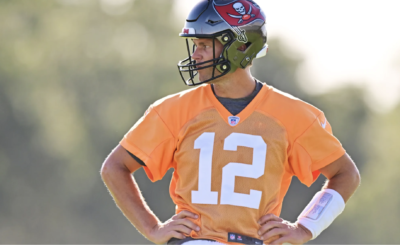 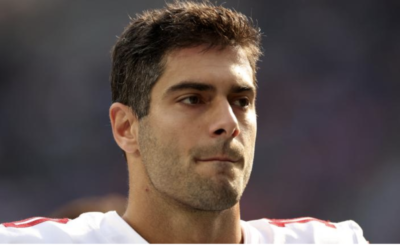