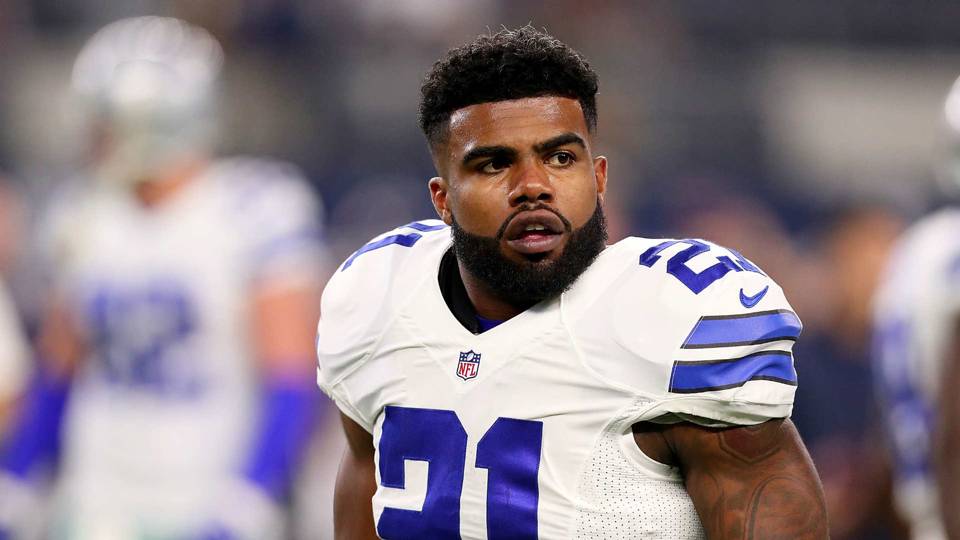 Ezekiel was involved in a bar incident Sunday night at Dallas.

The event took place at the Clutch Bar and Restaurant, no arrests have been reported.

The RB is being investigated by the NFL for domestic abuse from his former girlfriend in 2016.

The NFL could be suspending Elliott for one or two games under its personal conduct policy. #nfl #cowboysnation