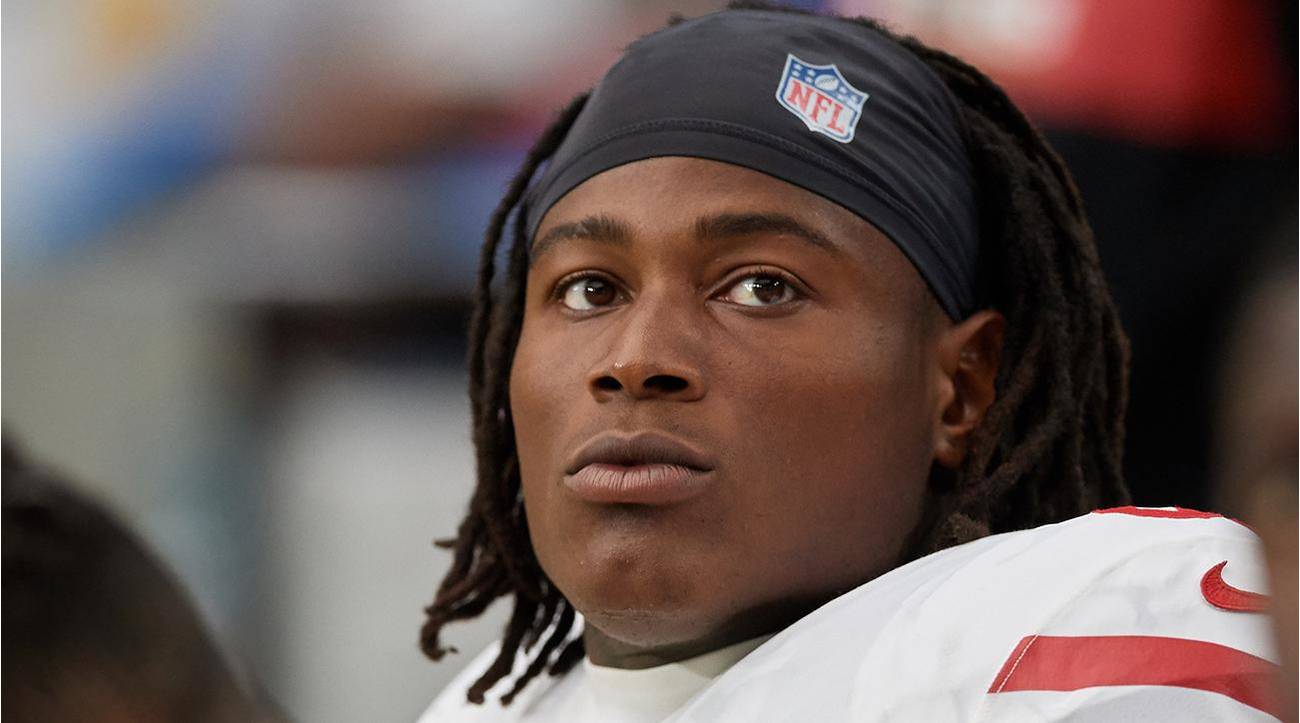 According to TMZ, the office dismissed the charges Jan. 2. Foster was arrested Nov. 24 on a misdemeanor charge due to an incident with his ex-girlfriend in Tampa. Foster was due in court for an arraignment on Thursday, but the arraignment was canceled since the charges were dropped.

Foster was released by the 49ers on Nov. 25 after his third arrest of 2018. The second-year linebacker was arrested twice in a one-month span during the offseason, charged with marijuana possession in January and “charges related to domestic violence” in February. The latter charges were dropped when Foster’s accuser later recanted her story. Foster was suspended for the first two games of 2018 due to the arrests.

The Reskins claimed the 24-year-old off waivers the following week. The NFL announced it was placing Foster on the Commissioner Exempt list and would continue to review the matter. Foster has not played for Washington.

In a Decemeber interview, Foster’s former girlfriend, Elissa Ennis, ripped the Redskins’ decision to pick him up on waivers. She felt that the move was like a “slap in the face.”